One hour from Split and one from Dubrovnik, the small town Opuzen lies in the beautiful region of southern Dalmatia. It was named after its fortress “Fort Opus”, which was built by the Republic of Venice in 1684. Part of its ruins still remain until today and tell a story of long passed times.

Located 12 kilometres upstream from the mouth of the river Neretva, Opuzen lies at a strategic position. Already in the 14th century the Republic of Ragusa, a sovereign republic centered on the city of Dubrovnik, maintained major salt and other trading markets in this small town. In 1798 the first Community School was opened in Opuzen and it remained the only school in the Neretva region until 1845. In former Yugoslavia the Neretva-Valley gained even more importance, as its vast swamp-land were ameliorated and turned into the agricultural center - and one of the riches parts of the country.

Today Opuzen, like many small towns in Croatia, loses a lot of young people as they emigrate to larger cities or go abroad. After years of studying or working away from home they often lack a reason or opportunity to return. Opuzen is treathend to go extinct if the trend is not reversed. Faced with this terrible fact, and fully aware of the untapped potential that Opuzen and its surroundings can offer to its inhabitants, we founded the nonprofit organisation Santa Valerio.

Our mission is to gather all the inhabitants of Opuzen and the Neretva-Valley through cultural, ecological and creative action and to bring back the awareness that we inherited a place, which is blessed with great natural wealth and diversity. As such, it has all the prerequisites to enable his residents, to achieve exceptional quality of life in all areas.

With special care we listen to the needs and suggestions of the youngest and the little ones. Because we are aware of the creative potential that is developing in them, we aim to create an opportunities, through which they can learn to express it. 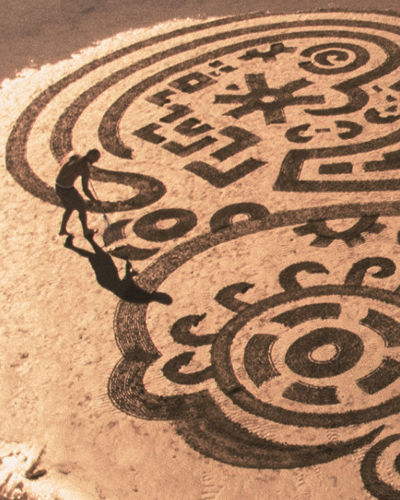 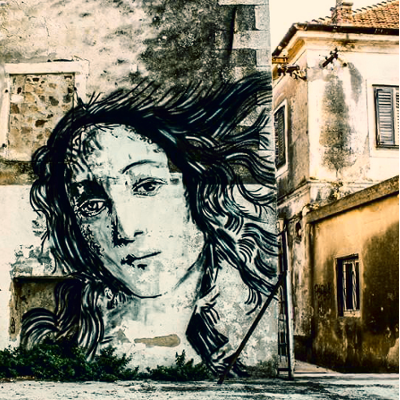 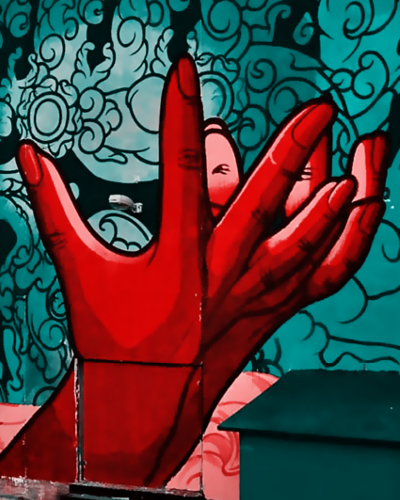 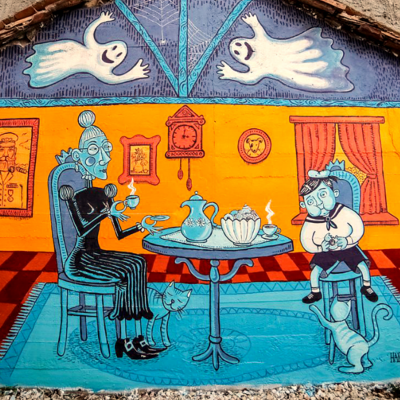 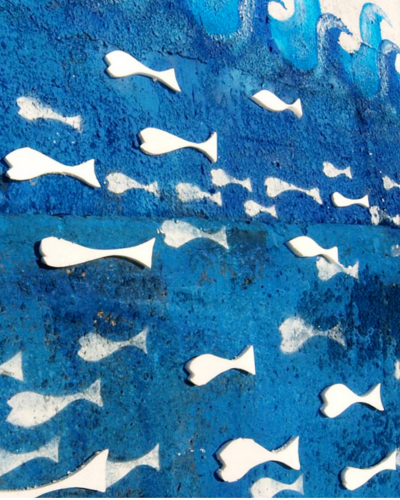 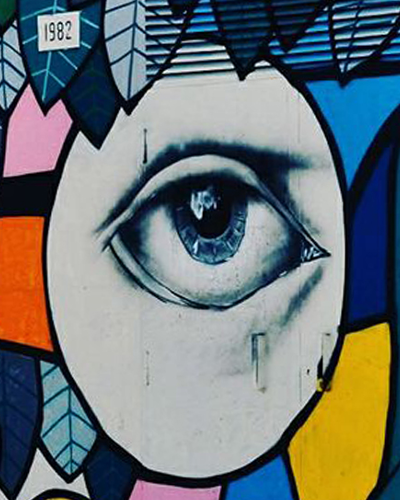 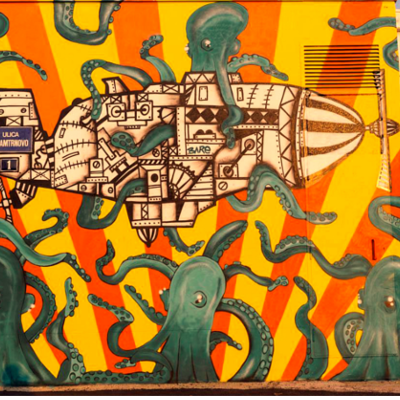 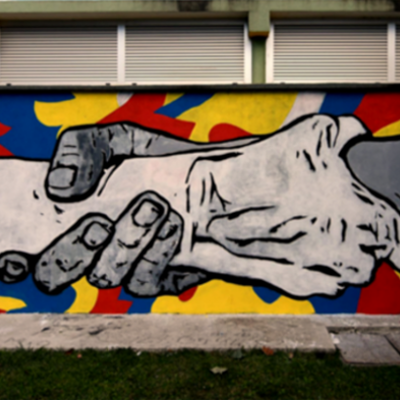